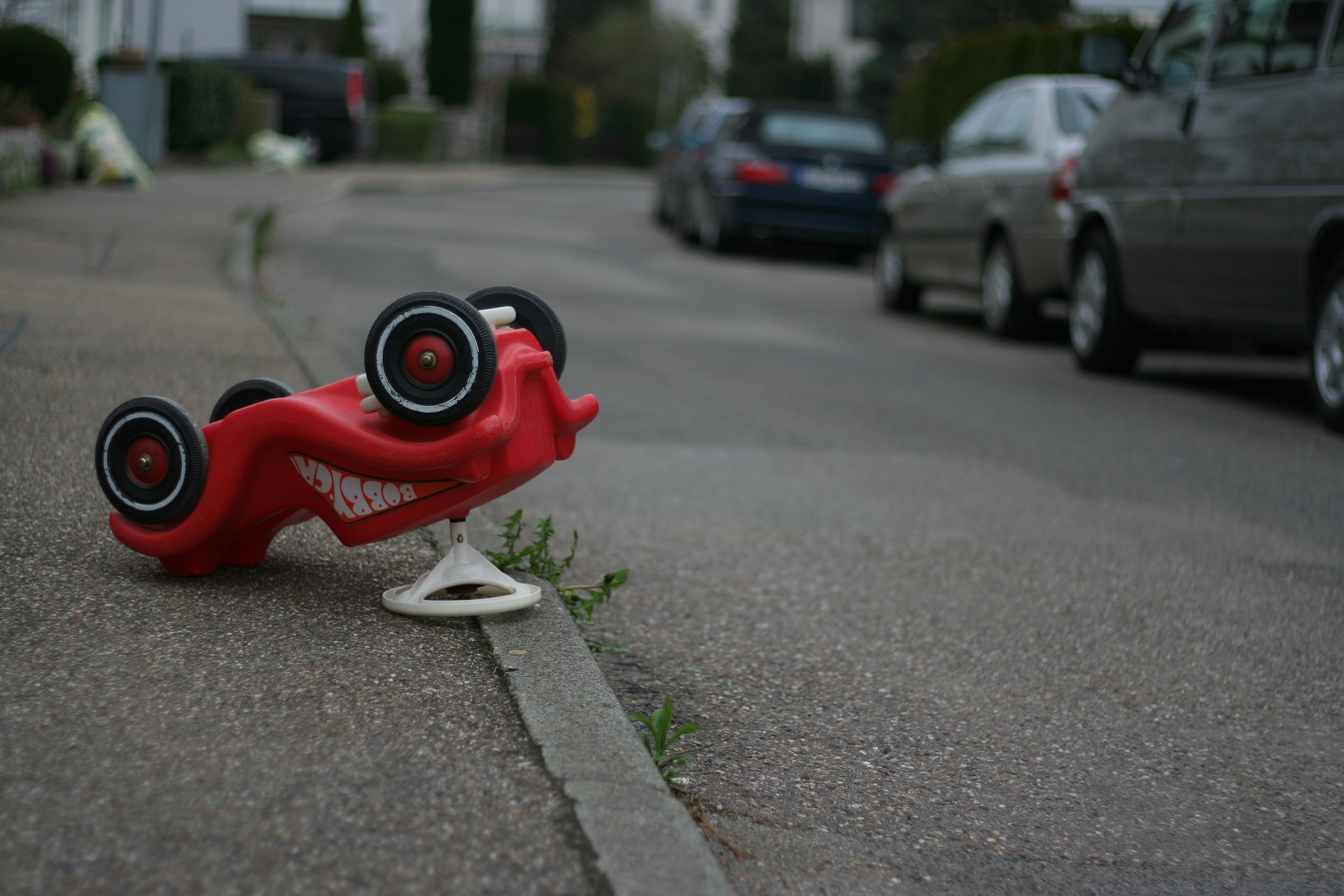 Personal Injury
An injury not to property, but to the body, mind, or emotions. For example, if you slip and fall on a banana peel in the grocery store, personal injury covers any actual physical harm (broken leg and bruises) you suffered in the fall as well as the humiliation of falling in public, but not the harm of shattering your watch.
—Nolo.com

Miss the deadline to file a civil suit against someone who’s [allegedly] at fault for having injured you? That wasn’t very cash money of you.

Keep reading this article, so that next time you’ll know your options.

Limited-time offers. Every state has them. In the case of “filing a civil lawsuit against another person or business,” Florida has a set time-limit (a Statute of Limitations, if you will) of four (4)* years from the date of the incident. As long as you file by the very last day of that fourth year, the court will hear your case.

Moreover, you may even be able to extend passed the usual filing limitations, if your circumstances permit it (like, in the event that you learn about an injury [that resulted from an incident involving another person or company] much later). Everything’s riding on the particulars of your case, so it’s in your best interest to confer with a knowledgeable attorney, ASAP.

*In Florida, the Statute of Limitations for Medical Malpractice claims or claims against the government differ from that of claims against individuals and businesses.

In injury cases, the state of Florida follows a distinct set of rules to determine fault, called “pure comparative negligence.” The amount you can recover in these cases depends upon who’s at fault and to what extent.

If injuries arise out of a car accident, Florida follows the “no-fault” standard for insurance. This means that an injured person’s own insurance policy would provide compensation for certain out-of-pocket expenses, regardless of who is found to be at-fault in an auto-related incident.

If you’re a passenger injured in a car accident, you would go through the no-fault coverage of the driver whose car you were riding in.

If the injuries you’ve acquired from an incident involving another driver are particularly serious, you may be able to file a liability claim against the at-fault driver. Florida defines “serious injury” as permanent injury. Significant, permanent scarring or disfigurement, or serious and permanent loss of a bodily function. Typically, all other injuries resulting from a car accident will fall under the “no-fault” rule, described above.

Monetary awards are usually capped. The amount an injured person can receive in Personal Injury cases is dependent upon the type of case and the severity of the loss. Entitlements can vary wildly, and should be evaluated on a case-by-case basis by an experienced attorney. Click here to begin discussing your case with a lawyer, today.

Check out the Personal Injury services SWFL Legal Solutions has to offer you here.

How To Find The Right Attorney For You

The Importance of An Estate Plan At Any Age

At SWFL Legal Solutions, our focus is on your future. We deliver creative, effective solutions, timely and compassionately meeting all of your lawful necessities. Guided by integrity, truth, and the unique needs of every client, we take the time to ensure you are given the meticulous legal care you deserve.